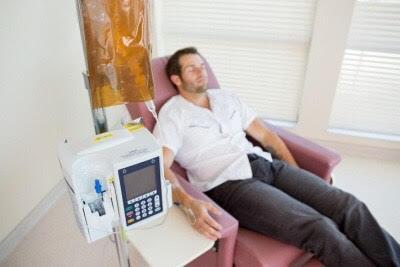 Ketamine has been traditionally used as an alternative to general anesthesia. It received FDA approval in 1970. Ketamine is used daily as an anesthetic in hospitals, surgery centers, and medical practices around the world. It produces ‘dissociation’ between the thalamocortical and limbic systems. This dissociation is both functional and electrophysiological.

When ketamine is infused slowly, a signaling pathway is created in the brain, which leads to the actual growth of neural connections. Also, ketamine is a potent anti-inflammatory agent which can help many chronic diseases correlated with ongoing inflammation.

The mechanism of action for ketamine activity occurs at the N-methyl-D-aspartate-type glutamate (NMDA) receptor as an antagonist (blocks or decreases activity). When ketamine binds to the NMDA receptors in the brain, it increases the amount of a neurotransmitter called glutamate, which is the most abundant neurotransmitter in the central nervous system. Glutamate serves as a critical role in neural activation and excitation and has a pivotal role in mediating nearly all forms of brain function, including cognition, perception, learning, and emotion.

As mentioned above, ketamine triggers glutamate production, which, in a complex, cascading series of events, prompts the brain to form new neural connections. Glutamate production makes the brain more adaptable and able to create new pathways. This allows patients to develop more positive thoughts and behaviors that had not been seen before, even with traditional antidepressants.

Glutamate then activates connections with another receptor, called the AMPA receptor. This subtype of the ionotropic glutamate receptor modulates cell excitability by gating the flow of calcium and sodium ions into the cell. Together, the initial blockade of NMDA receptors and activation of AMPA receptors lead to the release of other molecules that help neurons communicate with each other along new pathways. This synaptogenesis likely affects mood, thought patterns, and cognition.

If a person responds to ketamine, it can rapidly reduce suicidal thoughts and relieve other severe symptoms of depression. Ketamine can also be useful for treating depression combined with anxiety. Ketamine may also impact depression in different ways. For example, it might reduce signals involved in inflammation, which has been linked to mood disorders or facilitate communication within specific areas in the brain.

Ketamine has been very successful in treating CRPS symptoms without causing prolonged sedation or respiratory depression. CRPS symptoms are generated by an intense and prolonged painful stimulus, causing an increase in the release of the excitatory neurotransmitter glutamate. The glutamate released, in turn, stimulates NMDA receptors on second-order neurons that produce the phenomena of windup and central sensitization. It is reasonable to consider that, by blocking NMDA receptors, one might also be able to block cellular mechanisms supporting windup and central sensitization. Therefore, ketamine can bring weeks and months of relief after multiple infusions.

With CRPS, there are changes in the central nervous system. These changes wind up the pain signals from your body. Usually, bumping your leg or touching a cold item would cause a small amount of pain. In someone with CRPS, those stimuli cause intense, severe pain. This amplification of pain is due to the activation of the NMDA receptor. Ketamine is a potent anesthetic that works on these receptors, blocking them from firing, which decreases the pain. Scientists believe that ketamine treatments may act on the neurons to reduce nerve self-stimulation and to increase the threshold for sending signals – which means fewer pain signals sent.

The bacterium Borrelia burgdorferi and Borrelia mayonii are responsible for causing Lyme disease and is transmitted to humans through the bite of infected black-legged ticks. Typical symptoms include fever, headache, fatigue, and a characteristic skin rash called erythema migraines. Once inside the central nervous system, the organism can wreak all kinds of havoc, from memory problems, moodiness, depression, hallucinations, panic attacks, paranoia, manic depression, seizures, and even dementia. Memory problems are the most common sign of a brain infection.

When the organism invades spinal nerves, patients may develop numbness and tingling in fingers and toes and pain radiating to the front of the body. In rare cases, the bacterium may mount an attack on the protective sheath of nerves, resulting in spastic muscle weakness in the extremities that resembles multiple sclerosis, as well as other neurological problems.

Neuropsychiatric symptoms cause trouble with mood, cognition, energy, sensory processing, and sleep. These may appear shortly after initial infection or many months later.

Patients with Lyme disease often report extreme fatigue. They may sleep 10-12 hours but not feel rested on awakening in the morning. When they exert or "push" themselves on one day, they may need the following 2-3 days to recover from the exertion. Many patients find it helpful to take a 1-2-hour nap during the day. The fatigue is like a dense blanket of exhaustion of great heaviness.

Sensory sensitivity, especially to lights and sounds, may also develop during an infection. Typical mood symptoms include irritability and depressed mood. Anxiety symptoms, such as prolonged panic attacks, may also develop in the course of Lyme disease.

Lyme disease pain can be treated with IV ketamine therapy due to ketamine’s NMDA receptor inhibition mechanism. NMDA helps bind together glutamate to manage the brain’s most crucial pain center, the thalamus. When the NMDA receptor is blocked, ketamine brings acute and chronic pain relief. Some researchers indicate that ketamine does this by resetting the hyper-sensitized pain receptors in the nervous system.

Post-traumatic stress disorder (PTSD) is the presence of recurrent, intrusive distressing memories, dreams, dissociative reactions such as flashbacks, and reactions to internal or external cues that symbolize or resemble an aspect of a traumatic event experienced by an individual. The traumatic event can be an actual or threatened case of death, serious injury, or sexual assault that affected an individual, close friend, or family member. In response to these symptoms, individuals often attempt to avoid situations where they may be reminded about the trauma internally by controlling thoughts, memories, and emotions or externally by avoiding people, places, conversations, and conditions that can trigger memories regarding the traumatic event. They may also exhibit changes in memory formation.

They may also develop a constellation of symptoms that mirrors major depressive disorder (MDD), including negative beliefs and expectations, negative emotional states, the inability to feel pleasure, and social withdrawal. In addition to these symptoms, patients may experience changes in emotional reactivity, including irritability, self-destructive behavior, hypervigilance, sleep disturbance, and lack of concentration.

The NMDA receptor activation increases the formation of spontaneous intrusive memories (depressive or anxious), and high activity of the NMDA receptor may be a risk factor for developing PTSD. Because ketamine interferes with the NMDA receptor, it may be a promising drug target to lower PTSD symptoms.

When pain neurons become overly responsive, as with many patients of fibromyalgia, they may transmit an excess of pain stimuli through the NMDA receptors. Ketamine can block these signals of pain and provide relief for patients with chronic fibromyalgia.

Ketamine exerts its antidepressant effects through NMDA receptor antagonism and possible inhibitory effects on the norepinephrine and serotonin transporter function. 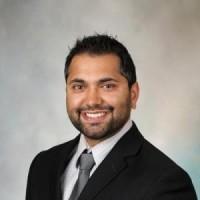 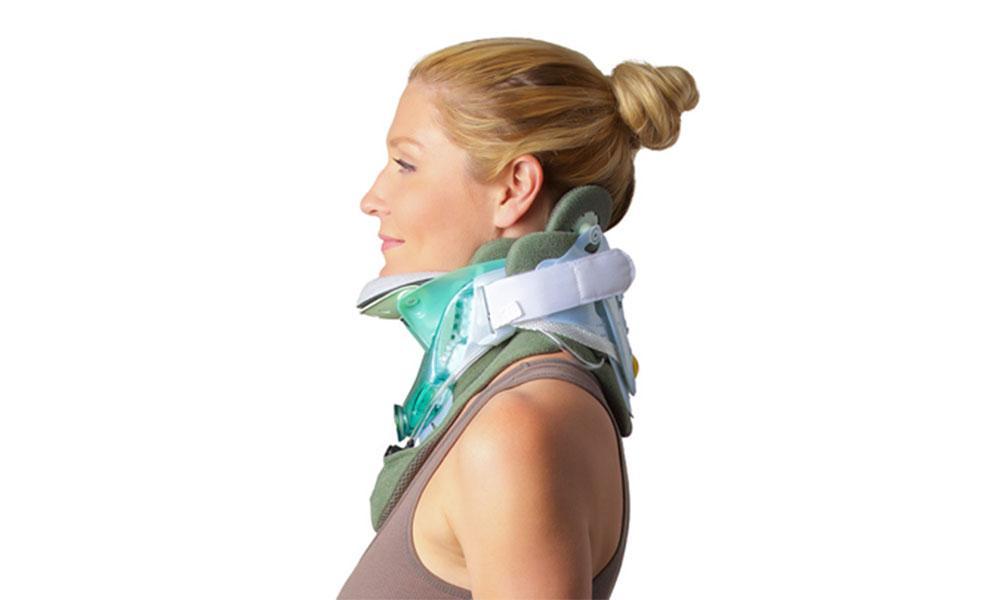 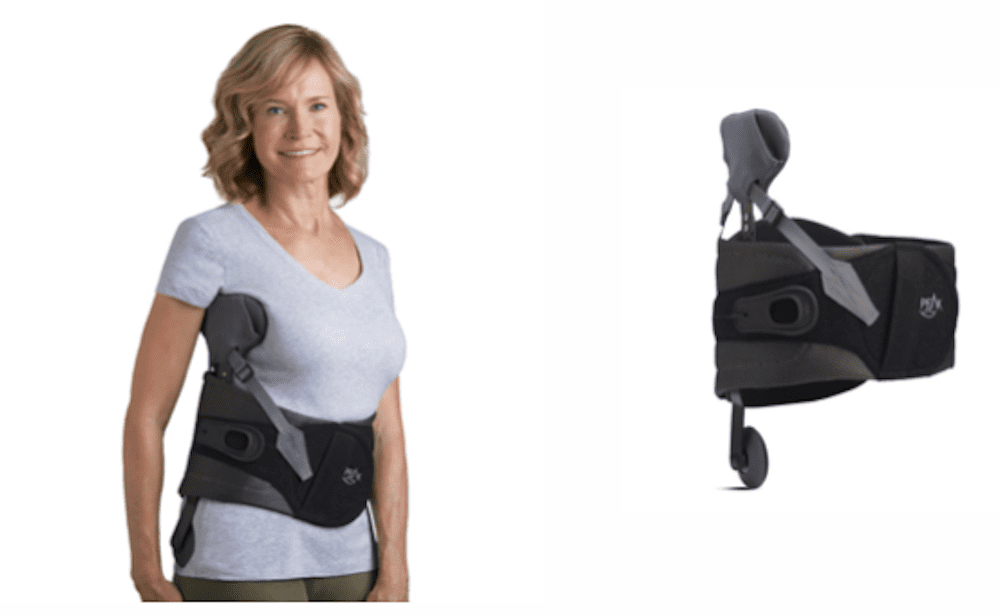 The revolutionary Peak Scoliosis Bracing System™ is an unloader brace designed to relieve pain, and enhance the quality of life for adult scoliosis patients. 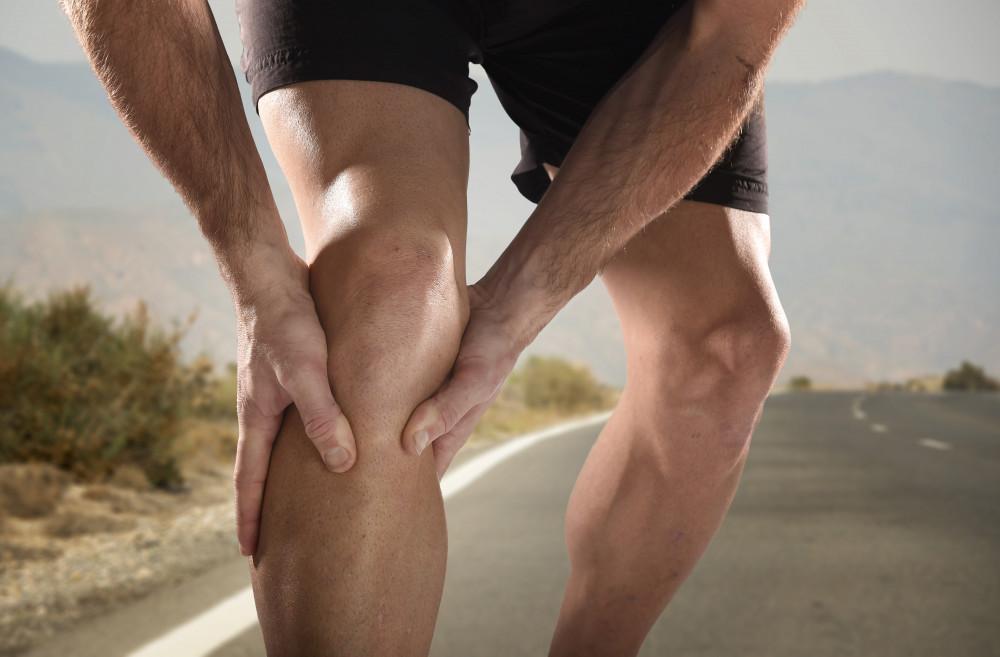 If you experience chronic low back pain with tight, achy muscles, a TENS unit may be right for you! 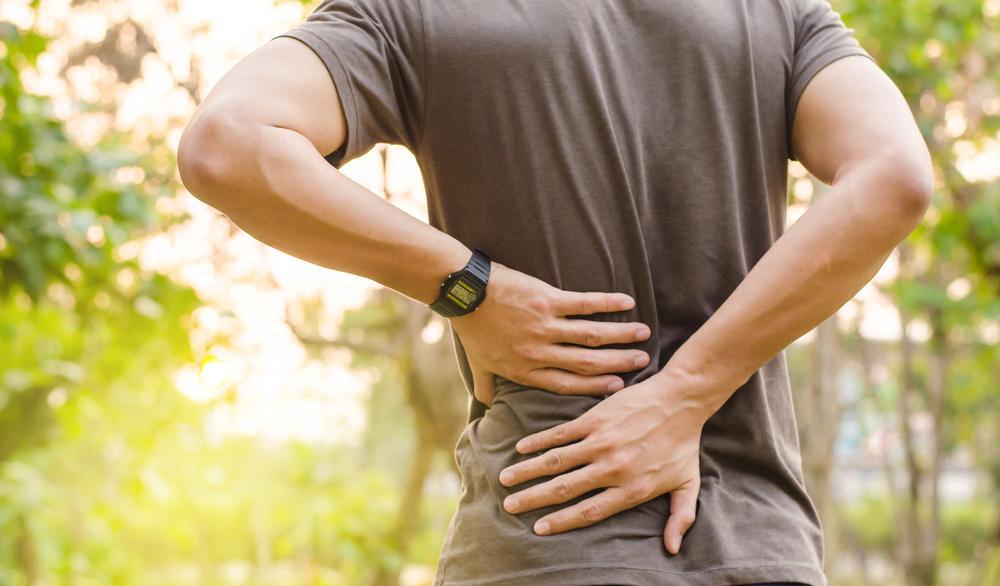 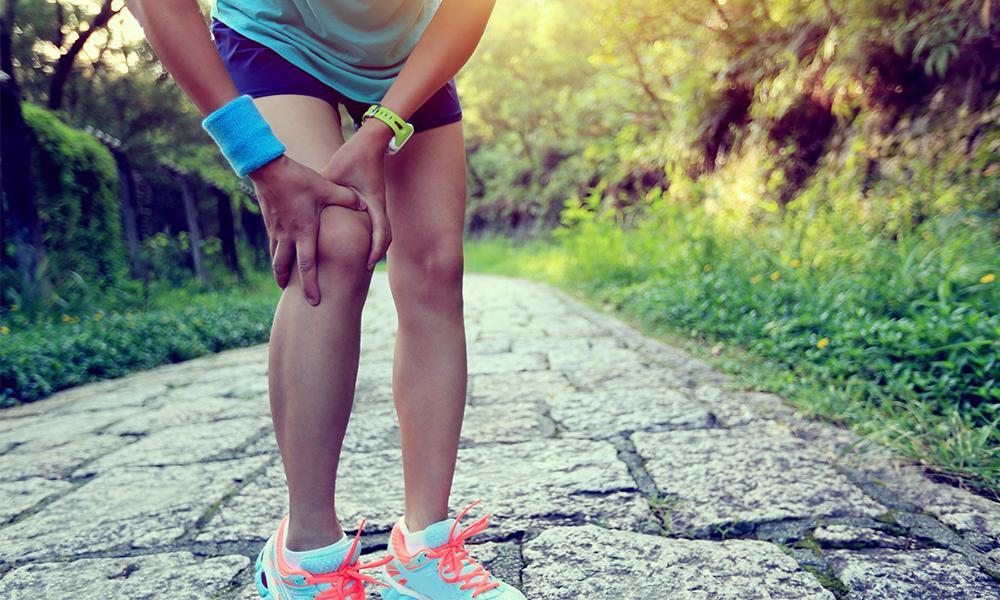 The knee orthotic is a non-invasive treatment option that provides stability and pain control while allowing you to do the activities you enjoy! 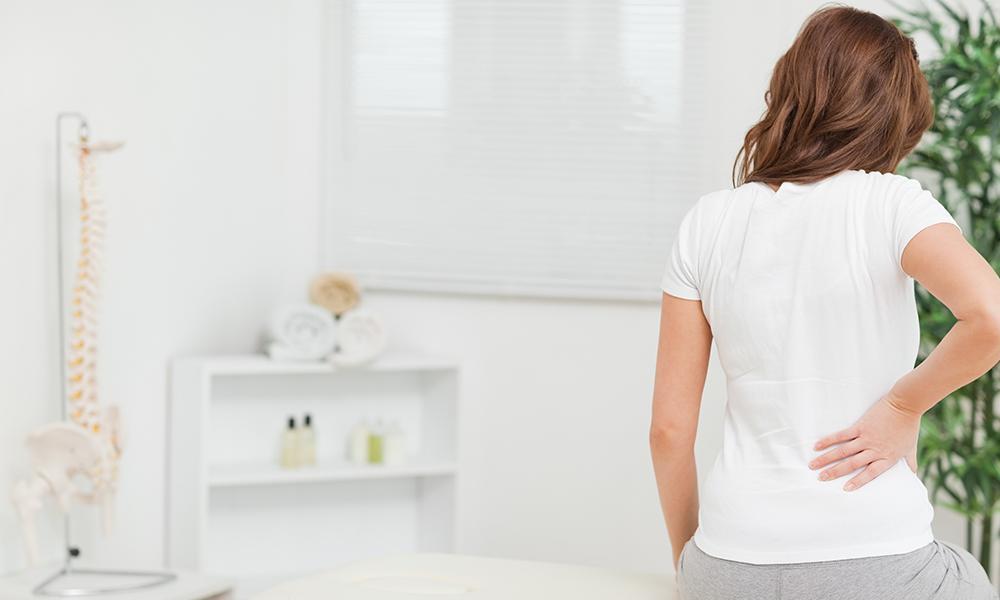 New technology for chronic back pain sufferers now allows patients to try out Spinal Cord Stimulation before deciding on whether to commit to permanent treatment.